Harry Kane trained with Tottenham Hotspur on Friday with club manager Nuno Espirito Santo saying he would decide on Saturday whether the England captain played against Manchester City who have said they would like to buy him.

City manager Pep Guardiola revealed last week that the champions were interested in acquiring the 28-year-old striker but refused to address the subject at his Friday press conference ahead of Sunday’s match.

Nuno said he had chatted with Kane before training, the first session the striker has attended since having to quarantine due to coronavirus protocols following his returning from holiday in the Bahamas.

“He joined the group today, he trained, we had a talk,” said Nuno at his pre-match press conference.

“Of course it is a private conversation, but everything is OK. He is preparing himself.

“We still have the session of tomorrow (Saturday) to decide. We have to think and we have tomorrow to make the decision.”

Kane’s future has been the biggest issue for Nuno since he was appointed in the close season after several other managers declined Spurs advances.

“I don’t have any concerns about trying to convince players to play for Tottenham,” said Nuno.

“It’s such a huge club, it’s such a fantastic club. We should be proud of being here.”

Kane has been a Spurs fan favourite since breaking into the side under Mauricio Pochettino and has gone on to score 221 goals for Tottenham, second only to Jimmy Greaves’ 266, the club’s all-time scoring record.

However, a lack of silverware has seemingly persuaded Kane to seek a club that he believes can deliver trophies.

City have already spent £100 million ($130 million) on England midfielder Jack Grealish but are willing to pay more than that to secure Kane’s services.

Kane still has three years remaining on his contract and Spurs are reported to want £150 million.

Guardiola has said if they do not negotiate over that price then there will be no deal.

Guardiola made it clear on Friday that Kane and his future was no longer a matter for discussion.

“I answered this question the previous press conference,” said Guardiola.

“He’s a player from Tottenham, I’m not going to talk about him.

“I made an exception last time, usually I don’t talk about transfers.” 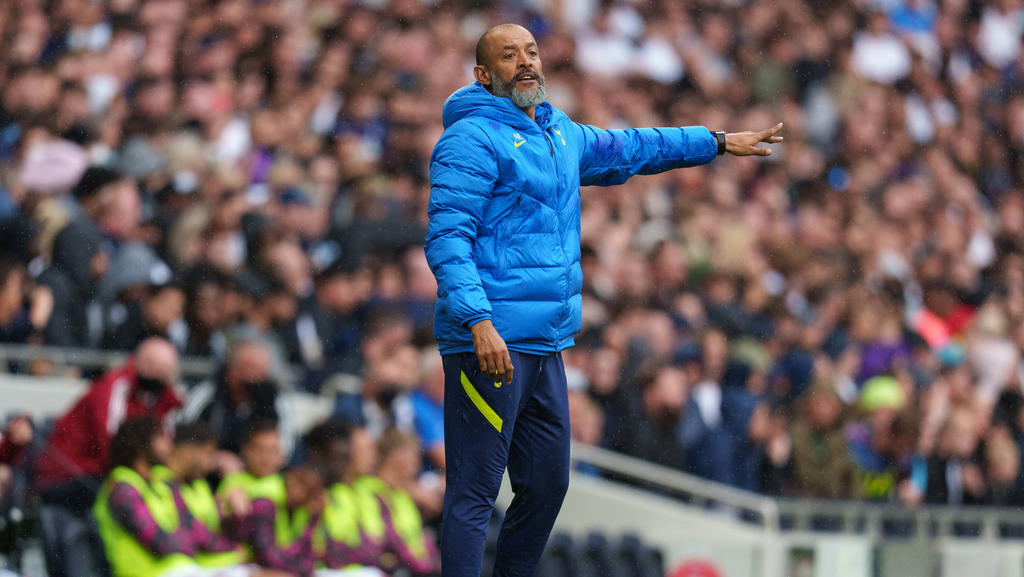