Watford’s Premier League clash at Burnley was postponed less than three hours before kick-off because of “an ongoing Covid outbreak” within the Hornets’ squad on Wednesday.

Burnley revealed the match at Turf Moor had been cancelled at the last minute after Watford were left with an “insufficent” number of players.

“Burnley Football Club can confirm tonight’s match against Watford has been postponed due to an ongoing Covid outbreak within the opposition squad,” the Clarets said in a statement.

It was the third Premier League game to be postponed due to Covid in the last week as the new Omicron variant causes havoc in England’s top-flight.

Tottenham’s trip to Brighton last Sunday was called off due to an outbreak at the north London club, while Manchester United’s match at Brentford on Tuesday was cancelled after the Old Trafford club’s positive tests.

Several matches in the second-tier Championship have also been postponed recently because of Covid cases.

“The decision was taken following guidance from medical advisers due to an ongoing Covid-19 outbreak within Watford’s squad. As a result, the club has an insufficient number of first-team players available to fulfil the match.

“The Premier League understands this decision will disappoint and frustrate fans who were due to attend this evening’s game and apologises for the inconvenience and disruption caused at such short notice.

“In considering any application to postpone, the board considers a range of sporting and medical factors. Each decision is taken on a case-by-case basis with everyone’s health of utmost importance.”

United, Tottenham, Brighton, Leicester, Norwich and Aston Villa had already been hit by the virus over the last week.

Top-flight chiefs have responded to the growing number of positive cases by introducing strict virus protocols.

Players and staff must take a lateral flow test every time they enter their club’s training ground.

Twice-weekly PCR testing is also reported to have been introduced after a clubs’ shareholders’ meeting on Tuesday.

The increased testing will sit alongside the other recently introduced emergency measures, including face coverings, limiting time in the treatment room and observing social distancing.

British Prime Minister Boris Johnson had already responded to what he called a “tidal wave” of Covid cases by reintroducing stricter protocols for the general public.

Earlier on Wednesday, Leicester manager Brendan Rodgers said the Premier League had rejected an appeal from both clubs to postpone their match against Tottenham on Thursday.

Leicester are currently without nine players because of Covid-related issues and injuries.

Tottenham wanted to delay the Leicester game to play their Europa Conference League game with Rennes, which was called off last week after their outbreak.

“Unfortunately we weren’t granted dispensation, which is disappointing,” Rodgers said.

“As a team and a club, we have always wanted to support all the measures, but when we need a little support with the extreme situation we find ourselves in, we weren’t able to get it.” 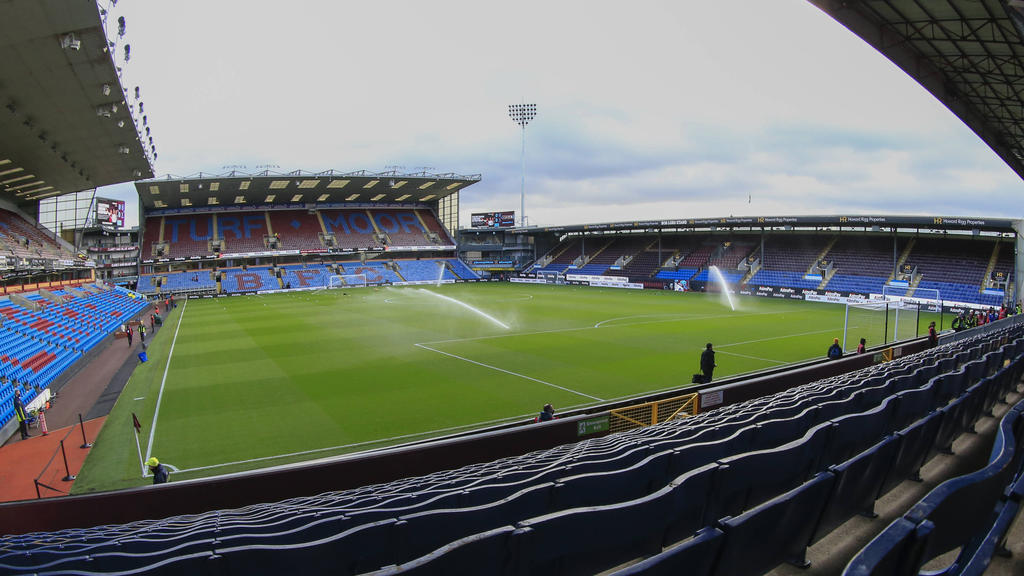