Sergio Aguero could make his first Manchester City start since October when the club face Birmingham in the FA Cup third round on Sunday.

Aguero, City’s record goalscorer, has made just nine appearances so far this season, with six of those from the bench, following a series of fitness problems.

The 32-year-old missed both the end of last season and the start of the current campaign after knee surgery in June.

His return has since been hampered by a hamstring injury and more knee trouble.

But City manager Pep Guardiola believes the Argentina forward can now start from the kick-off, telling reporters on Friday: “Yesterday he trained really well, today he was off. Tomorrow if he feels good he is going to play.

“Sergio, he’s unique, but he’s had a tough injury, really tough. The important thing is his mood is exceptional, better than ever.

“He’s going to start and the minutes (to be played) his level, performance or knee will dictate.

“If he can play 90 minutes it will be great, or 60 or 30 minutes will be great. What’s important is that he has good quality minutes as much as possible. We will see what happens with him.”

Guardiola, however, was wary of over-burdening Aguero in a season where the fixtures list has been compressed as a result of the impact of the coronavirus pandemic.

“It would be great to have him fit and in the best condition,” Guardiola said.

“He’s optimistic and positive, he’s been saying he will do a good season, ‘I will score a lot of goals’, and this is the most important thing.

“But we don’t want to put him under pressure. There are games that maybe we don’t need him, but we do for most of the games, for 80 or 90 percent of games we need him as a striker.” 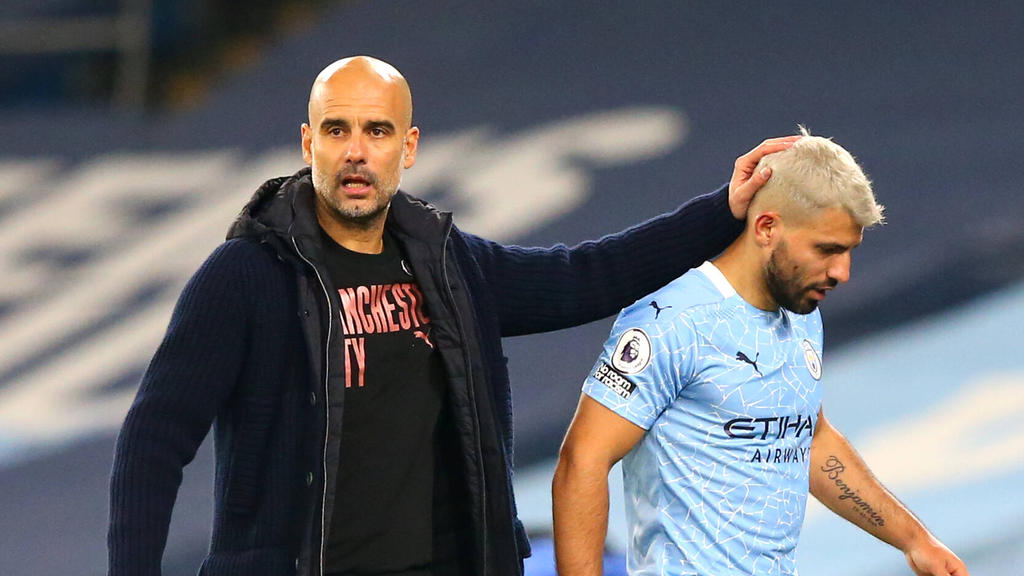